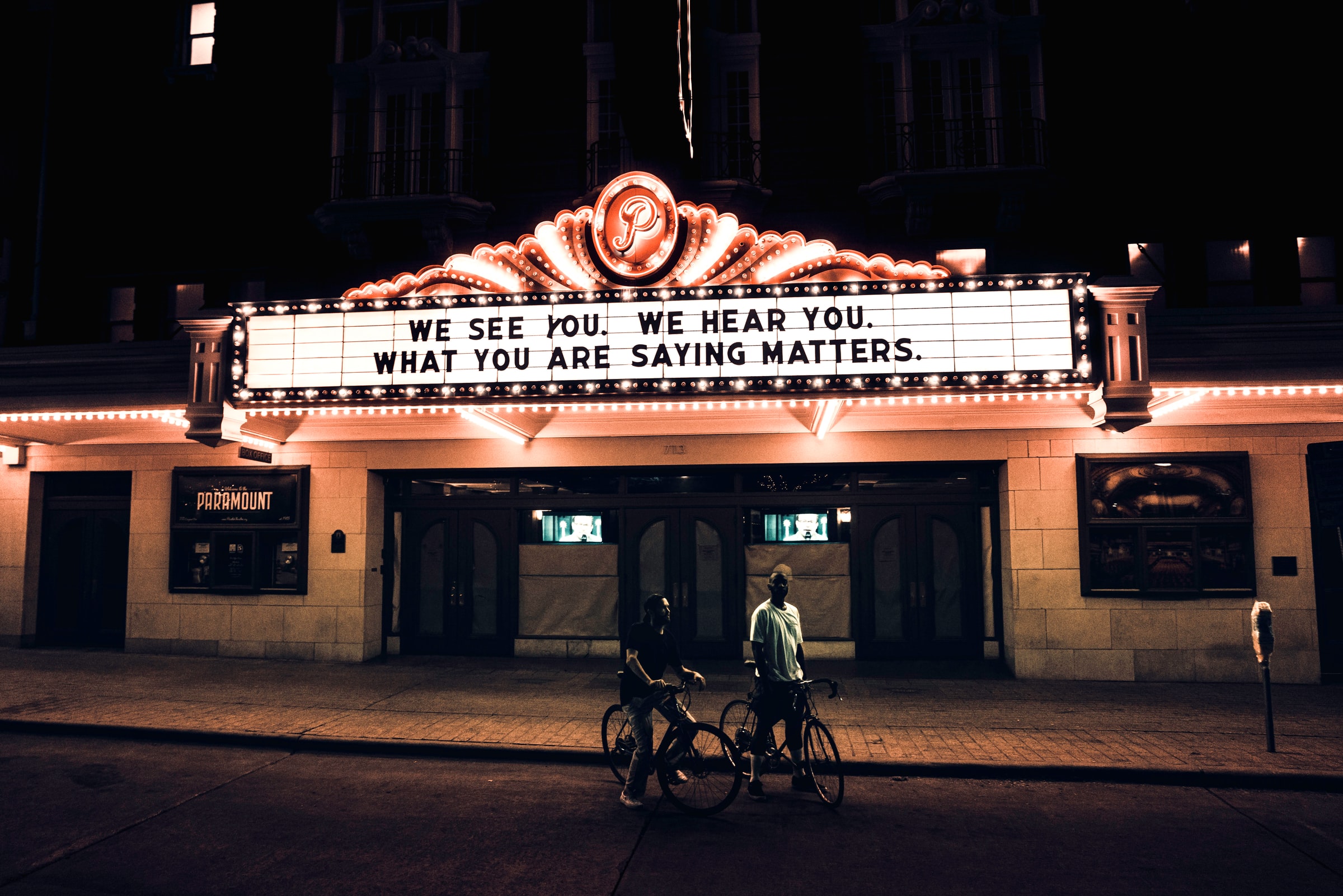 A faint memory from my college days recently came back to me. I was walking down the hall in our library when I overheard a conversation among a group of black students. The young woman speaking was hurt and upset. In fact, she was livid. I didn’t hear enough to understand the total context, but I knew it had to do with race on campus and a recent experience of hers.

As I continued down the hall and the exacerbated voice of that young black woman became fainter and fainter, I distinctly remember not getting it. Not only did I not know the details of her complaint, but at some deep level, if I’m honest, I didn’t care to. And because I was a white student in a predominately white, private Christian university, I didn’t have to care. She and I inhabited different worlds; her problems didn’t impact me, which meant I could go cram for my upcoming exam without giving that young woman and her pain a second thought.

Beyond being a true story, I’ve come to see this incident as an accurate analogy of sorts for the way I related to issues of racial injustice for most of my life. Because I have always inhabited predominately white spaces in a predominately white culture, I’ve been largely disconnected from and therefore disinterested in the voices of minorities. I believed I knew what racism was, and I knew that wasn’t me. And yet anytime I would hear “complaints” from racial minorities, my gut instinct was to minimize or dismiss their experience. Surely, I thought, they are exaggerating. Most importantly, I never really took the time or energy to listen and try to understand.

Six years ago, my wife and I adopted the first of our two children (who are both black). Since then, we haven’t become experts in racial issues. But we have become learners. Taking our que from brother James (1:19), we decided early on that when it came to conversations about race, we were going to be quick to listen and slow to speak. This decision informed the books and blogs we read, podcasts and music we listened to, and the movies and documentaries we watched. We began praying differently. We talked about stuff we never had before. God’s Spirit was cultivating the growth of something new in our hearts and minds, all because we decided to start listening and learning.

Author, theologian, and Jesus-follower, Drew Hart, is an example of someone I’ve learned a lot from. In his book titled The Trouble I’ve Seen: Changing the Way the Church Views Racism, Hart introduced me to an idea that sparked a significant paradigm shift in my thinking about race. He calls it “counterintuitive solidarity” and next week I’ll share more about this idea, explained through a brief retelling of the story of systemic racism in America, and why it was so powerful to me.

Until then, if you find yourself wanting to learn more or listen deeply, I recommend checking out one of these three resources:

Be the Bridge (book)